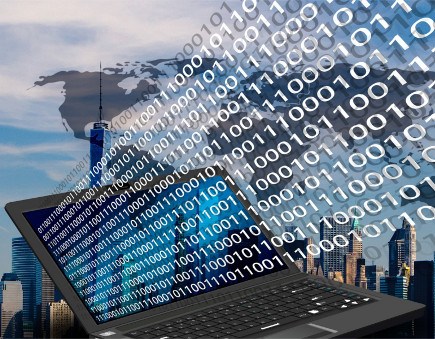 When you sign up to a VPS plan you will receive access to your hardware, but it will stay in the provider’s data center. You will obviously need to connect to the machine to be able to work on your server, and that is where virtualization and hypervisors come in. With the help of these you can run programs on your server and manage the content of your website. Let’s check out what these are and what they do.

Virtualization makes it possible to run a complete OS on the guest system. This way you can have Windows running in the host machines and Windows, Linux or any other on the guest machines.

These virtualized operating systems are that you can connect to. The two most important features that is possible thanks to the virtualization are snapshots and migration. Snapshots are a frozen states of the virtual machine, generally the storages of the device.

Making a snapshot is taking the state and saving it, so you can resume operation from that point. This is extremely useful as a backup technique before trying out new updates, new features or simply to restore the normal operation after an attack.

Migration is the process of moving snapshots between virtual machines. This way you can change providers or servers in the same provider without the need to reconfigure everything again or uploading your content one more time.

WHM is a software tool from cPanel to make your journey easier. You can save time by automating and streamlining tedious server management tasks. Use WM to create and manage user accounts with all the important features needed inside. Receiving analytics and updates on your server provides high quality security and server protection.

Server monitoring is also available so you can keep up with your requirements. Transfers and backups are easy using cPanel. Over 500 available applications and plugins make it a very appealing tool for your hosting experience.

Kernel-based Virtual Machine (KVM) is a full virtualization solution for Linux on x86 hardware. It consists of a loadable kernel module, kvm.ko, that provides the core virtualization infrastructure and a processor specific module, kvm-intel.ko or kvm-amd.ko. If you choose KVM you can use multiple unmodified Linux or Windows images on your guest machines, with perfectly separated resources. The Kernel-based Virtual Machine is an open-source software, making it up-to-date and widely used.

Linux-VServer provides virtualization for GNU/Linux systems. VServer is working with kernel level isolation, allowing multiple virtual machines to run at once. The guest machines are using separated resources but efficiently, since they are running on the same kernel.

VServer was created by adding operation system-level virtualization to the Linux kernel.The project was started by Jacques Gélinas and now it is developed and distributed as an open-source software. Linux-VServer is a jail mechanism in that it can be used to securely partition resources  in such a way that processes cannot mount a denial-of-service attack on anything outside their partition.

OpenVZ is also an operating-system level virtualization like VServer, allowing it to run only Linux guest machines. OpenVZ creates multiple secure, isolated Linux containers (otherwise known as VEs or VPSs) on a single physical server enabling better server utilization and ensuring that applications do not conflict.

Each container performs and executes exactly like a stand-alone server; a container can be rebooted independently and have root access, users, IP addresses, memory, processes, files, applications, system libraries and configuration files. OpenVZ is also an open-source software with all its perks. 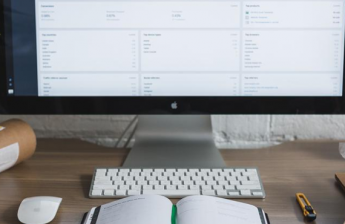 When to upgrade your server as your website grows? 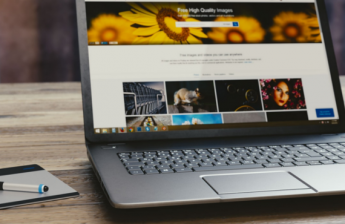 Improve your website’s speed, cut down the loading time 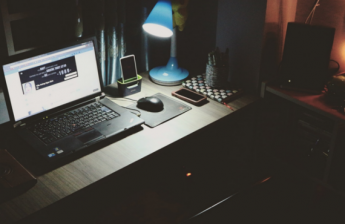 VPS vs other types of hosting 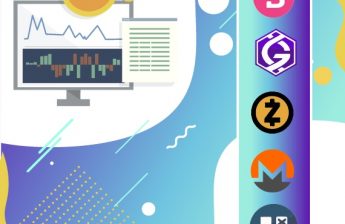 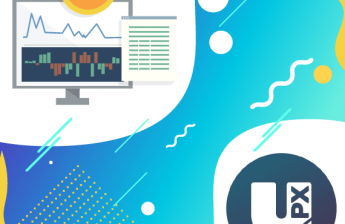 How to Mine uPlexa with a VPS 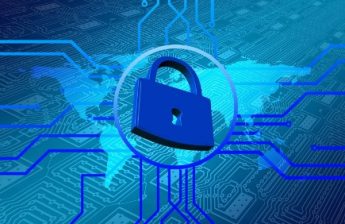 How to create your personal backup of your linux server